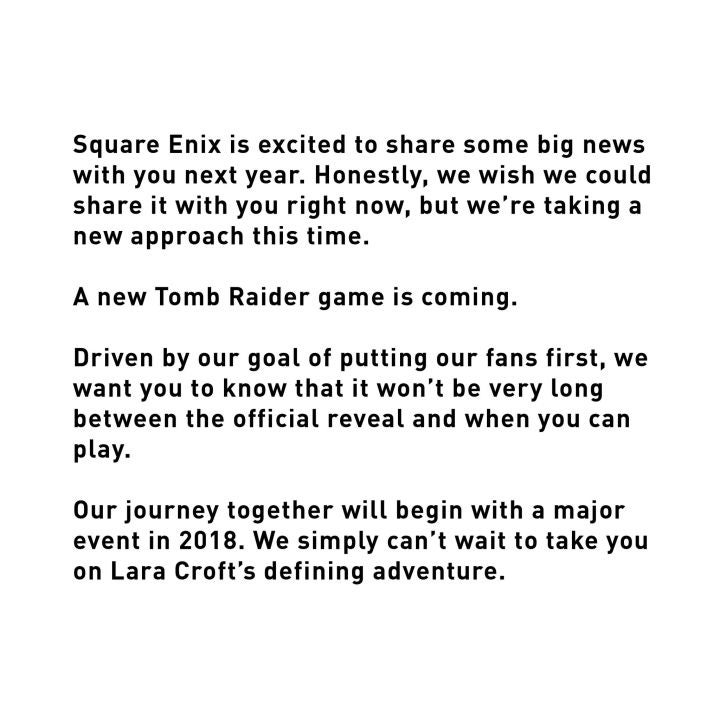 BY BRIAN BARNETT - Brian Barnett is an IGN Freelance Writer that loves raiding tombs, possibly even more than charting new lands. You can follow and chat with him on Twitter at @Ribnax.
BACK TO TOP
Added to cart successfully!
CONTINUE SHOPPING VIEW CART PROCEED TO CHECKOUT
Added to cart successfully!
QTY:
TOTAL:
There are items
in your cart
TOTAL:
CONTINUE SHOPPING VIEW CART PROCEED TO CHECKOUT
With this product also buy: